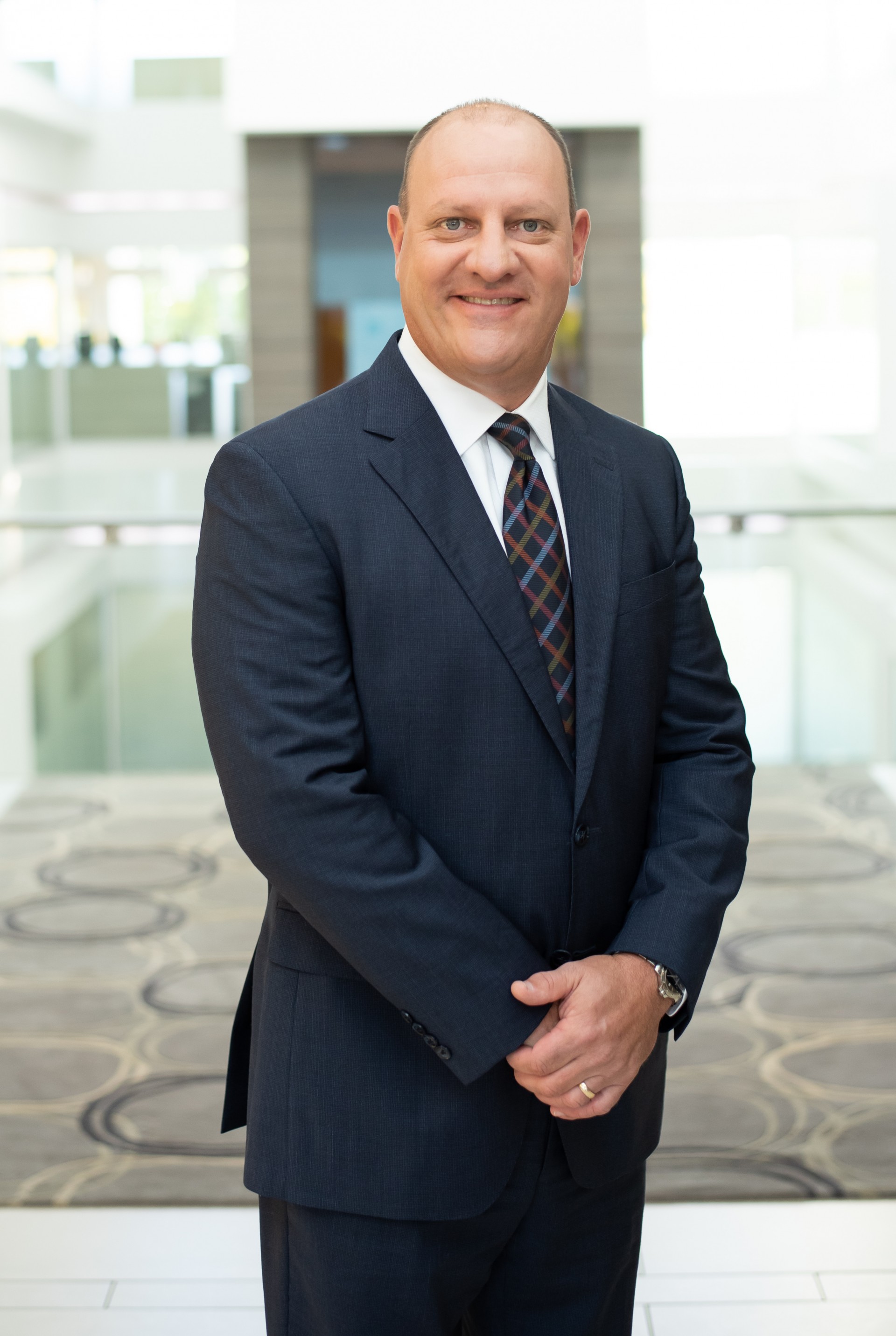 Gary joined Bridgepoint Investment Banking as Managing Director in 2016 after a 24-year career in commercial banking.  His areas of focus at Bridgepoint are healthcare, leveraged finance, financial services and real estate, but also worked on deals in the consumer and transportation sectors.  Previously, Gary was Group President at Great Western Bank, managing 15 locations and more than $1.5 billion in assets. He has also served as Executive Vice President at Omaha State Bank, where he managed the bank’s commercial lending operations. Other positions include various leadership roles at First National Bank and American National Bank. Gary is an active board member for 3 non-profits and is a Nebraska native. His education includes a bachelor’s degree in Economics and Finance from the University of Nebraska and completion of the Graduate School of Banking in Colorado.